Walkers and K&L Gates advised Terra on the matter. American professional baseball team based in Washington, D.C., the Washington Nationals, has partnered with Terra, the open-source blockchain platform and decentralized autonomous organization (DAO).

The partnership – reported in the US as a five-year, $38.15 million deal – is among the first major transactions involving Decentralised Autonomous Organisations (DAOs) – effectively organisations using digital currency and smart contracts to pool resources and make decisions through blockchain technology.

The partnership deal includes a sponsorship package, the rebranding of the Nationals Club to Terra Club, a digital series for the club’s social media platforms, and plans to enable the DAO’s stablecoin TerraUSD (UST) to be used throughout Nationals Park, the home stadium of the Nationals.

Terra is one of the largest DAOs in the cryptocurrency industry and has experienced a meteoric rise as a market leader through its blockchain and DeFi ecosystem. There has been heavy media coverage of Terra’s activities, particularly since co-founder of Terraform Labs, Do Kwon, announced that a partnership would be formed with a professional sports team in the US.

The Nationals are a leading Major League Baseball franchise based in Washington DC, and the winners of the 2019 World Series.

Walker’s Guernsey Private Capital & Trusts Practice Group, led by Partner Rupert Morris, advised Terra on the creation of a Guernsey Purpose Trust to effectively bridge the gap between the digital and traditional economies. Advocate Morris was supported by a team including Associate Marcel Treurnicht. 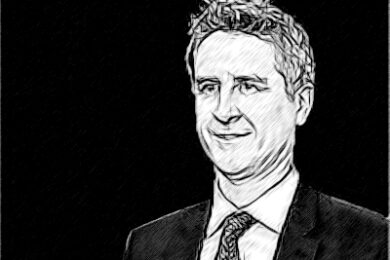 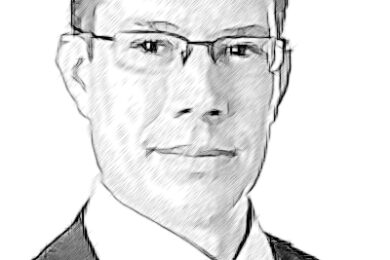 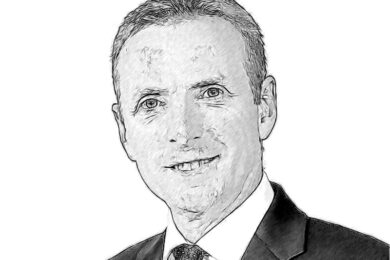 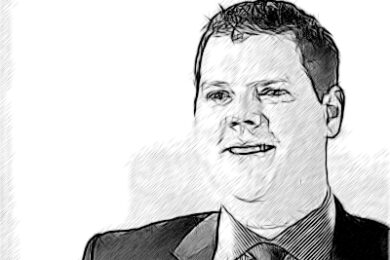 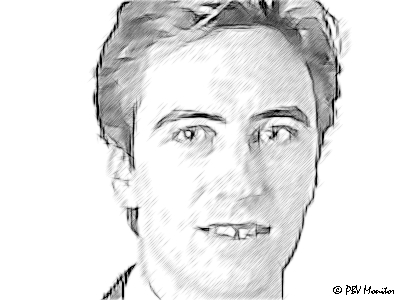 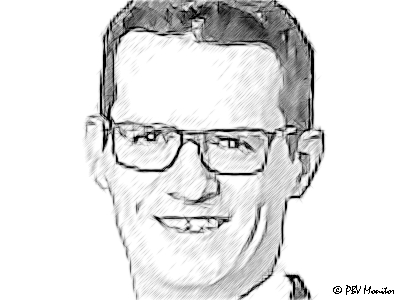 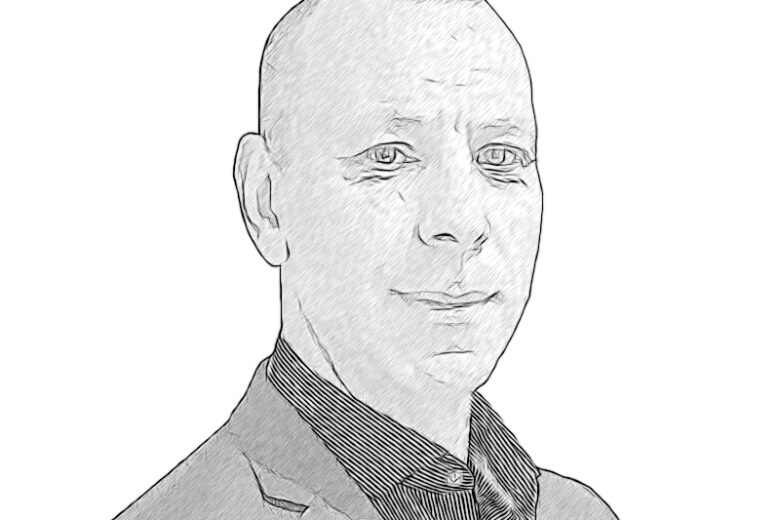 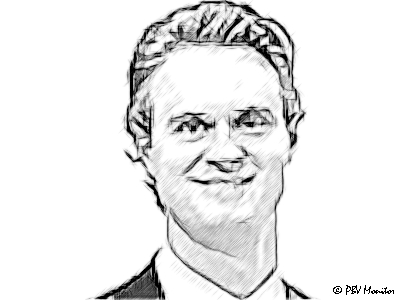 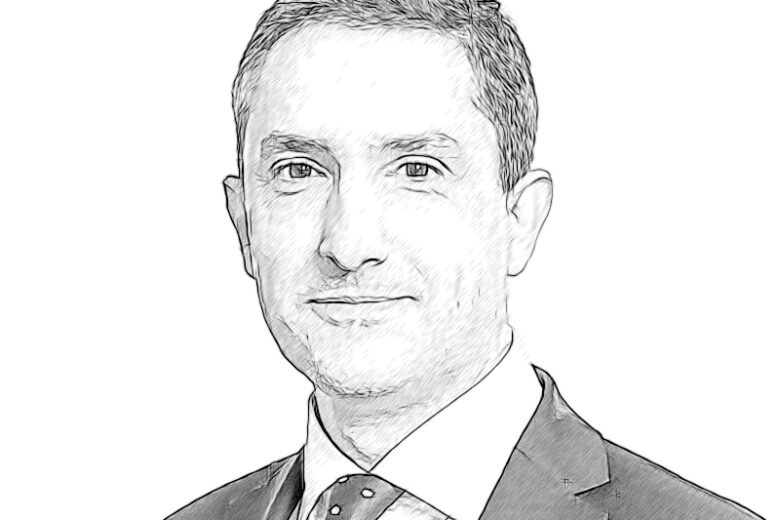 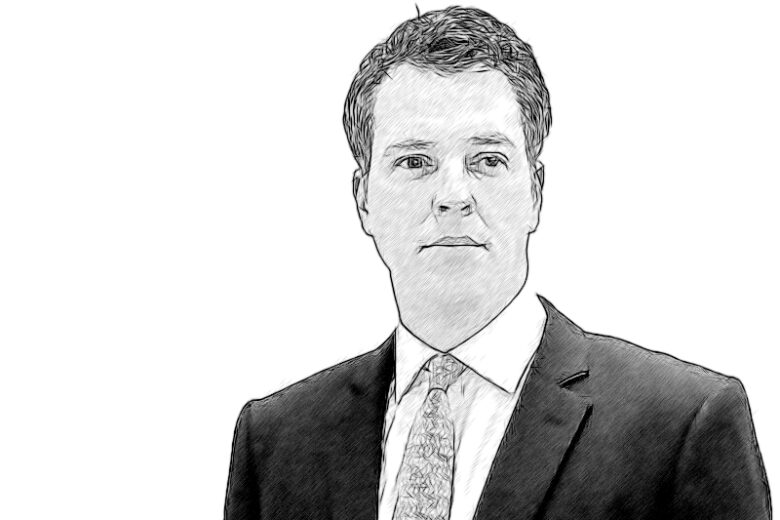 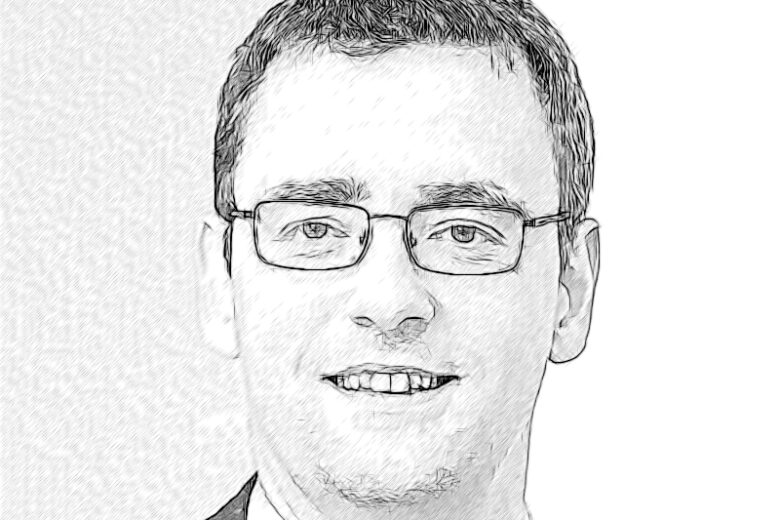