In UK Latham & Watkins, advised on the matter.

ANIL will be the exclusive platform of AEL and TotalEnergies for the production and commercialization of green hydrogen in India. ANIL will target a production of one million metric tons of green hydrogen per year (Mtpa) by 2030, underpinned by around 30 gigawatts (GW) of new renewable power generation capacity, as its first milestone.

The investment in ANIL marks another major step in the strategic alliance between TotalEnergies and Adani Group – India’s leading energy and infrastructure platform – whose operations across India include LNG terminals, gas utility business, renewable power generation, and now green hydrogen production. The partners’ complementary strengths will help ANIL deliver the largest green hydrogen ecosystem in the world, which will enable the lowest green hydrogen cost to the consumer. As announced by AEL, ANIL’s ambition is to invest over US$50 billion over the next 10 years in green hydrogen and associated ecosystem.

TotalEnergies is a global multi-energy company that produces and markets energies: oil and biofuels, natural gas and green gases, renewables and electricity.

Adani Enterprises Limited is an Indian multinational publicly-listed holding company and a part of Adani Group. It is headquartered in Ahmedabad and primarily involved in mining and trading of coal and iron ore. 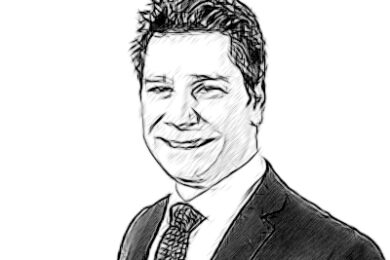 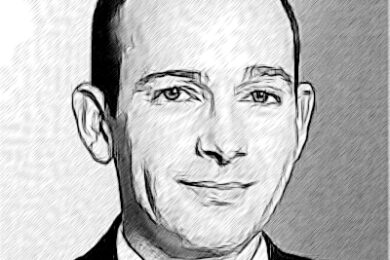 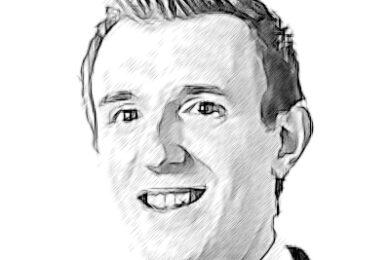 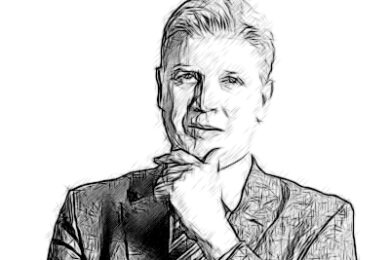 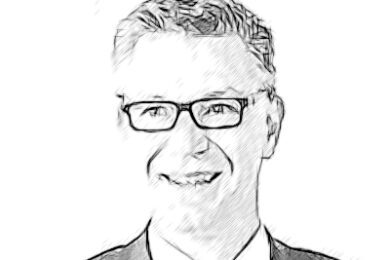