In UK Taylor Wessing, advised on the matter.

The round was led by Temasek, the global investment company headquartered in Singapore, with participation from Intesa Sanpaolo and Morgan Stanley. Existing investors following-on in this round include: Eurazeo, ING, JPMorgan Chase, Lloyds Banking Group, and SEB.

Thought Machine is now valued at $2.7 billion, a 100% increase from the company’s valuation at the close of the Series C round which completed at the end of 2021. This is a testament to the company’s accelerated growth trajectory and demonstrates continued interest from significant global investors.

This investment round will fund the company’s continuing global expansion plans, building on the success of Thought Machine’s strong performance in New York, Singapore and Australia. Thought Machine has set out plans for further expansion in the Asia Pacific region, growing in markets such as Vietnam,Thailand, Indonesia and Philippines. It recently opened a new office in Sydney to expand its operations in Australia and is opening a new office in Miami to service Latin America.

The transaction was led by Taylor Wessing’s partner Angus Miln (Picture) with support from senior associate Elinor Picton and associate Joshua Gertner in the corporate team. 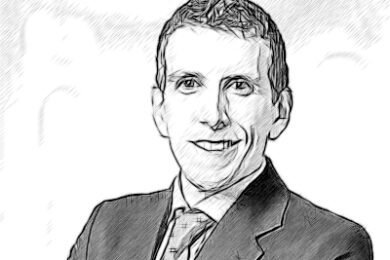 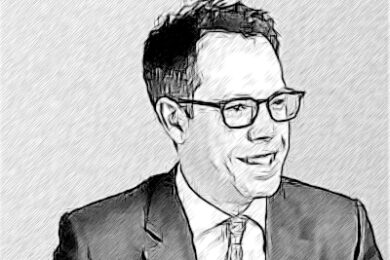 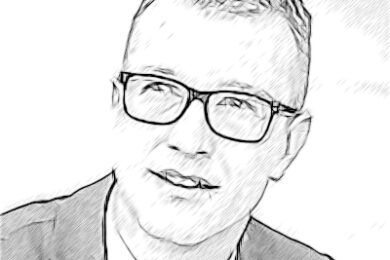 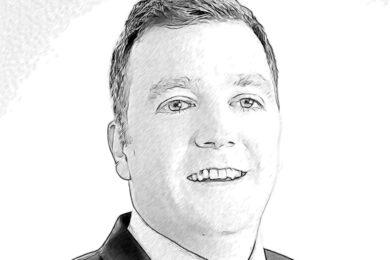 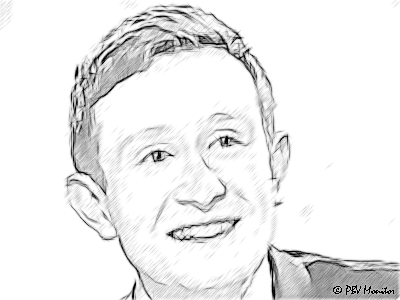 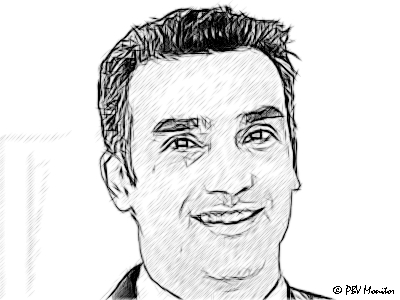 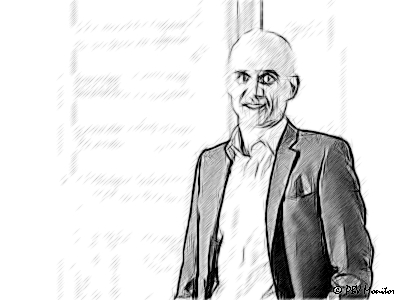 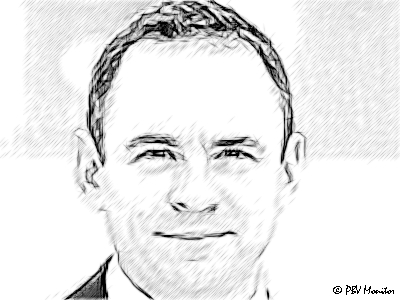 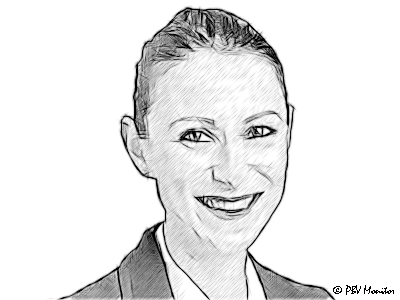 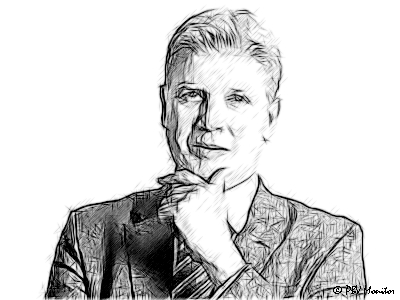 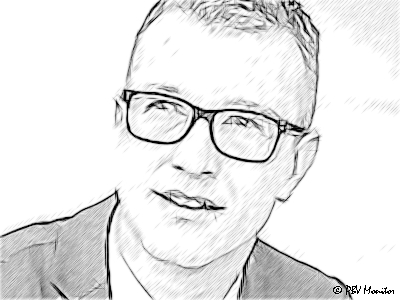