Jigsaw Homes Group issued its first bond of £360m secured sustainability bonds, of which £100m have been retained for future sale.

Jigsaw owns and manages over 35,000 homes across 29 local authority areas and will be utilising this investment to support its target of providing 4,000 new social housing properties over the next 5 years and to become a carbon net zero organisation by 2050. Jigsaw joins a growing number of associations accessing the capital markets in order to support their sustainability targets.

Trowers advised on establishing the issuer SPV company in addition to advising on the funding and property security aspects of the project. Partner Neil Waller (Picture), associate Rishi Sarin and solicitor Robyn Asbury advised on the funding aspects of the issue to align with the Jigsaw Group’s internal treasury structure following the Group’s restructure and refinancing in 2020.

Partner Melanie Comer, managing associate Nicola Almond and senior associate Lauren Mason-Smith advised on the property security aspects of the project, with significant property due diligence being carried out on approximately 3,400 properties that were placed in charge to support this issuance. 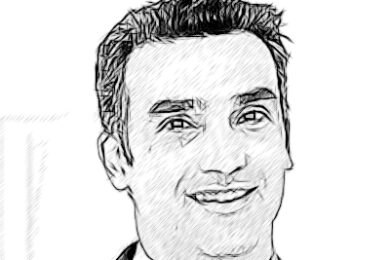 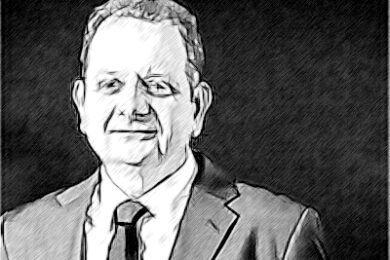 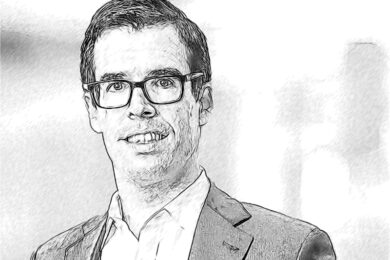 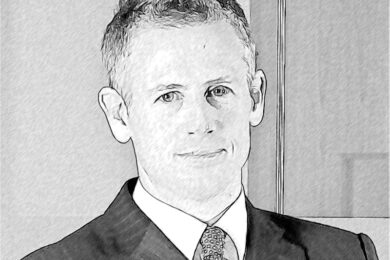 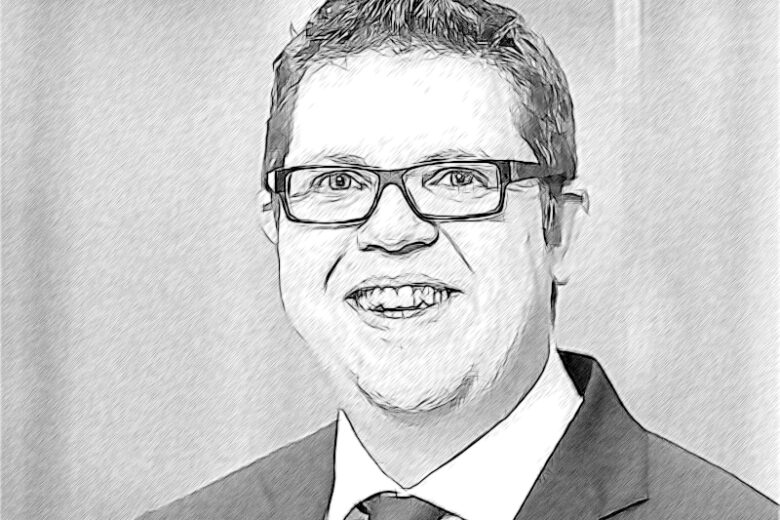 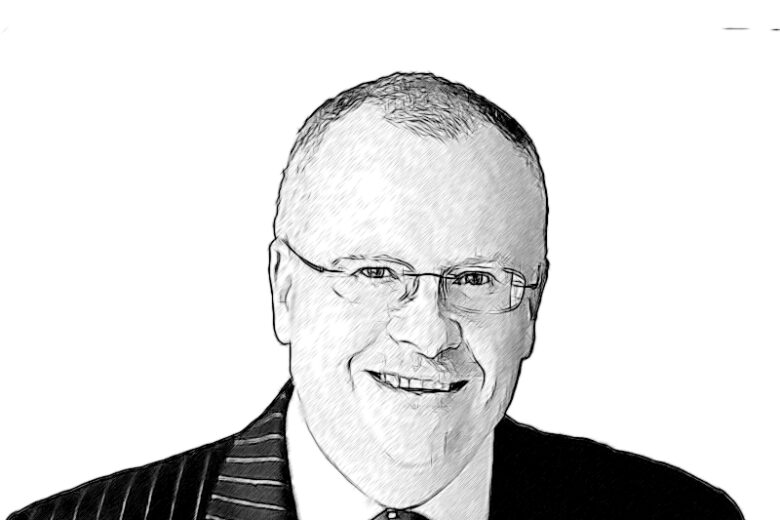 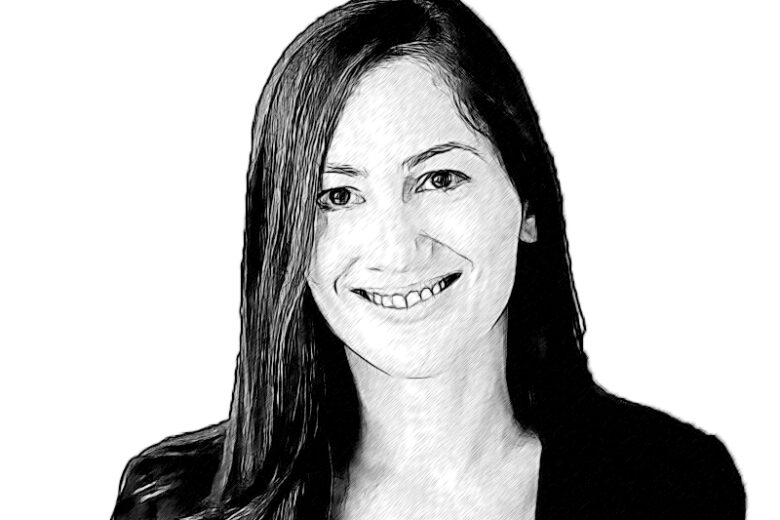 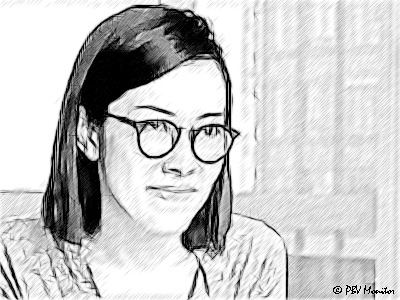 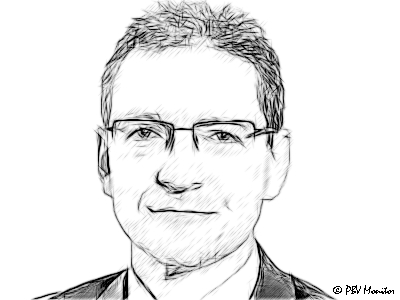 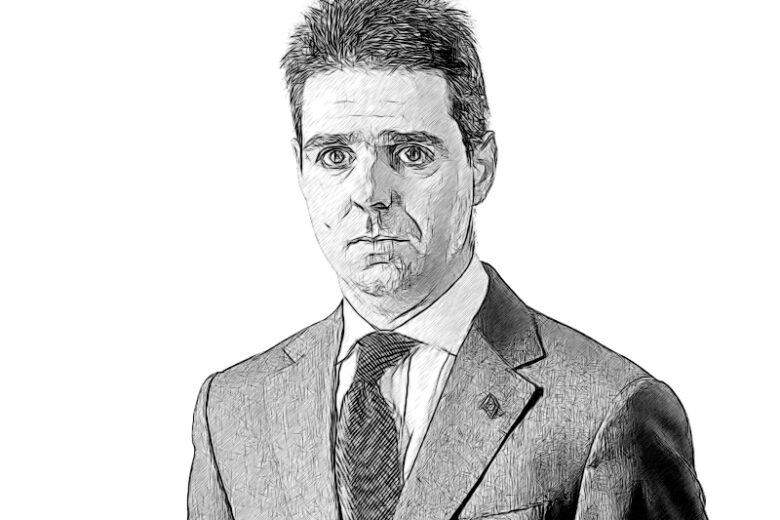 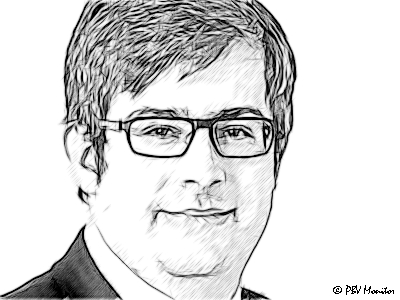