In UK Bryan Cave Leighton Paisner, advised on the matter.

The funding will support Broadway’s aspirations to connect more than 250,000 new homes to full fiber broadband by 2025. The deal marks the first investment from Downing managed funds into digital infrastructure.

Broadway Partners launched in 2016 to deliver affordable, high-speed broadband services to the remote regions of the UK, particularly Wales and Scotland where there is a notable digital divide. Broadway is currently connecting villages in Pembrokeshire, Monmouthshire, Arran, Stirlingshire, Loch Ness, and Perth and Kinross, and is extending networks into Powys, Ceredigion, Carmarthenshire, Denbighshire, Aberdeenshire, and Argyll and Bute.

Downing is a responsible investor with a commitment to making investments that have a positive impact on communities across the UK and understands how important it is to empower rural locations with reliable, quick broadband for both work and leisure opportunities. 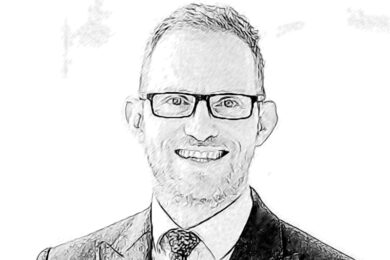 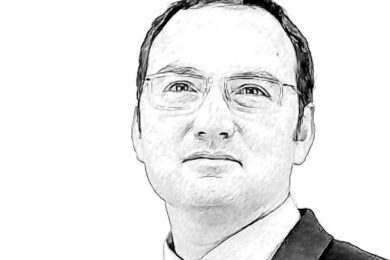 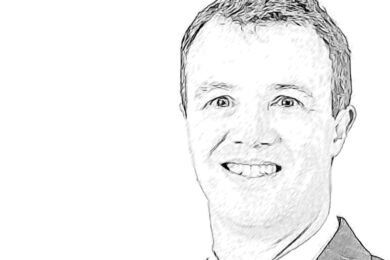 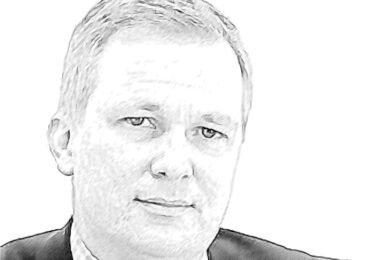 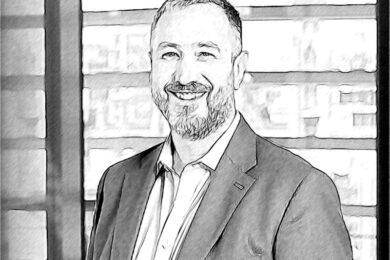 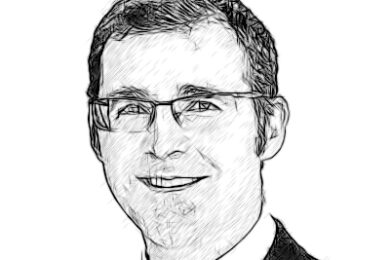 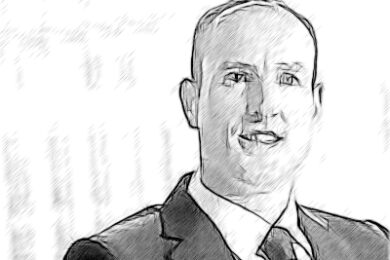 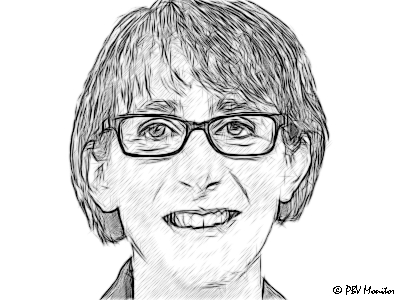 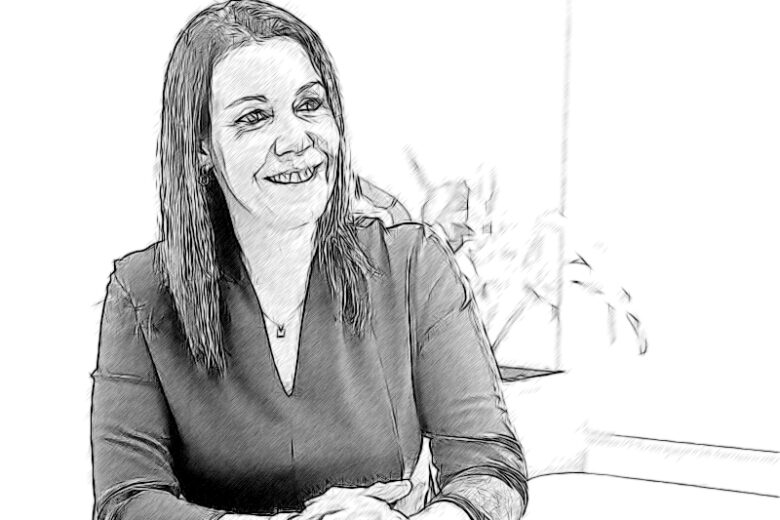 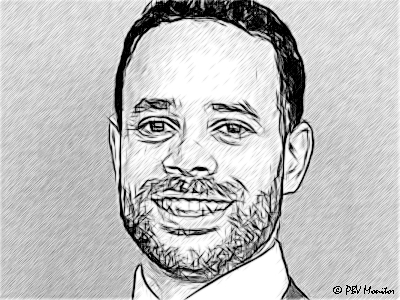 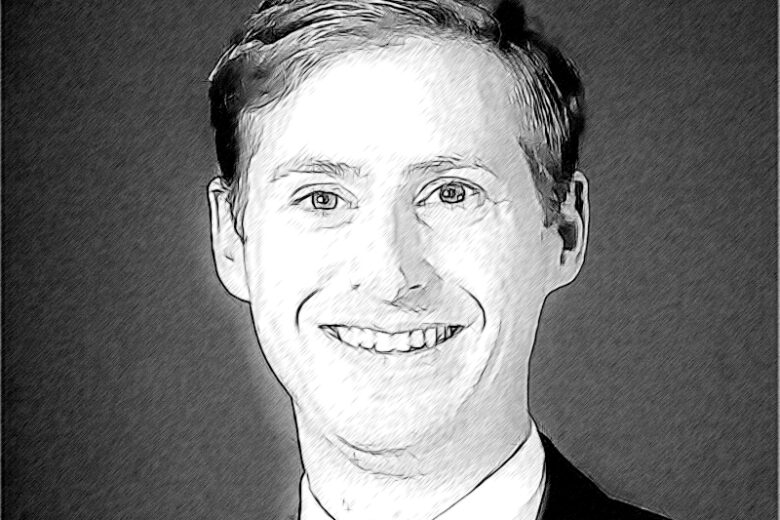 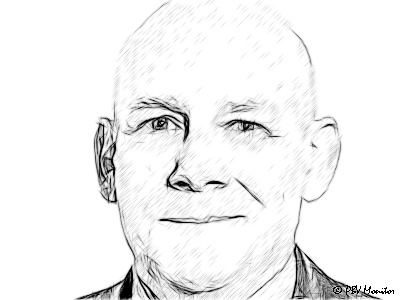 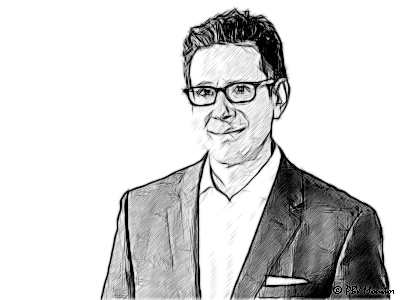 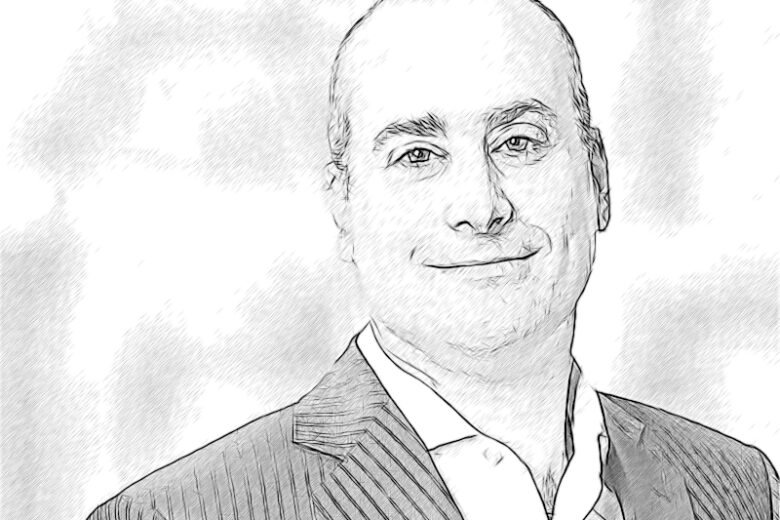