In UK advised on the matter. with a team including

Orcadian’s shares were admitted to trading on 15 July 2021, with the ticker ‘AIM:ORCA’ and a market capitalisation on admission of £25 million. Further information on Orcadian Energy can be found on the company’s website.

Orcadian Energy was established in early 2014 by petroleum engineers and geologists. The company has four licences, three of which lie 150km due east of Aberdeen and just west of the Gannet field and the Anasuria and Triton FPSOs, in an area known as the Western Platform. These licences are rich in resources and highly prospective, sixteen of seventeen wells (and sidetracks) drilled on its blocks have encountered oil. Orcadian has focused on viscous oil development opportunities in the Central North Sea. 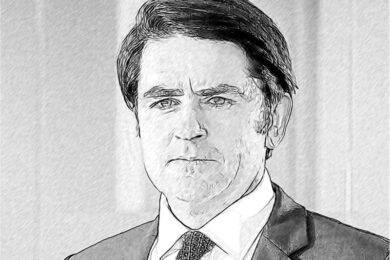 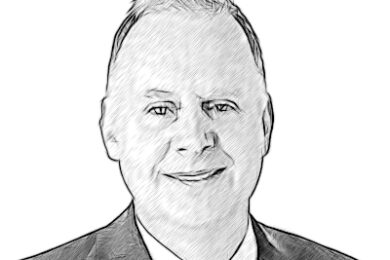 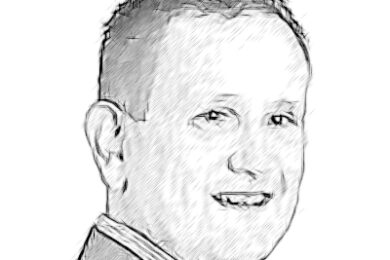 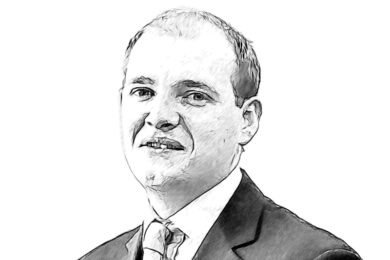 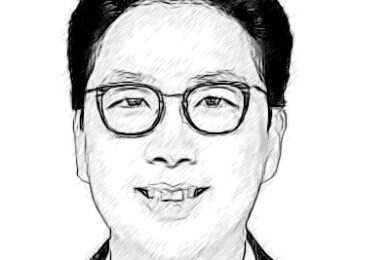 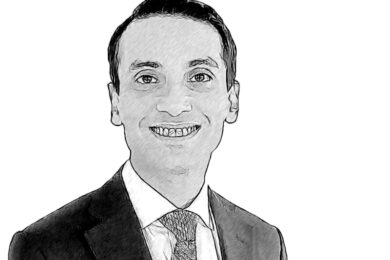 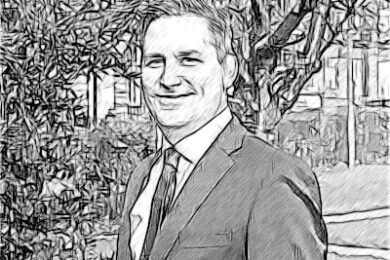 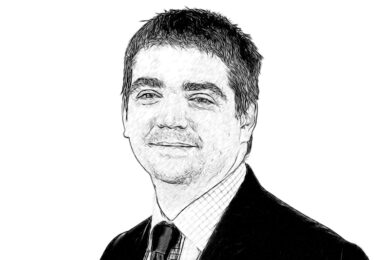 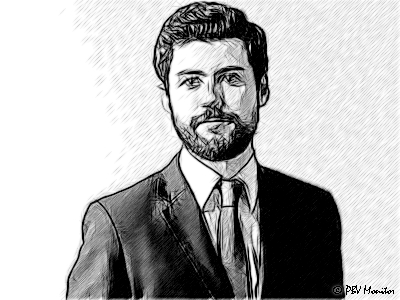 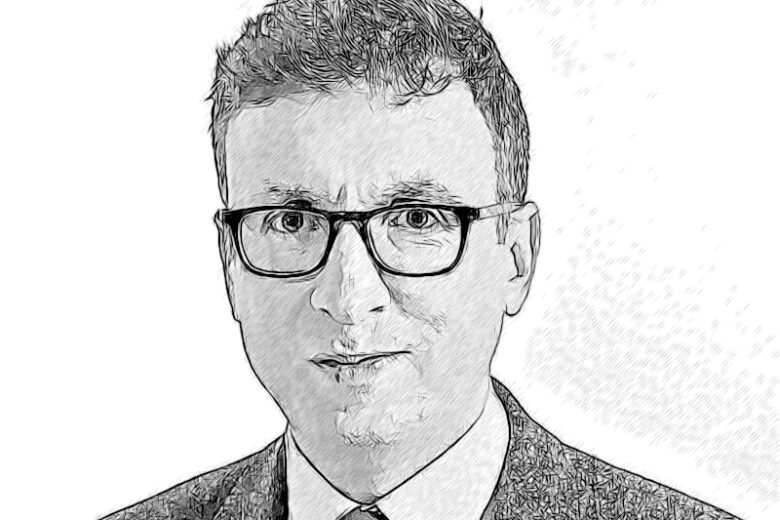 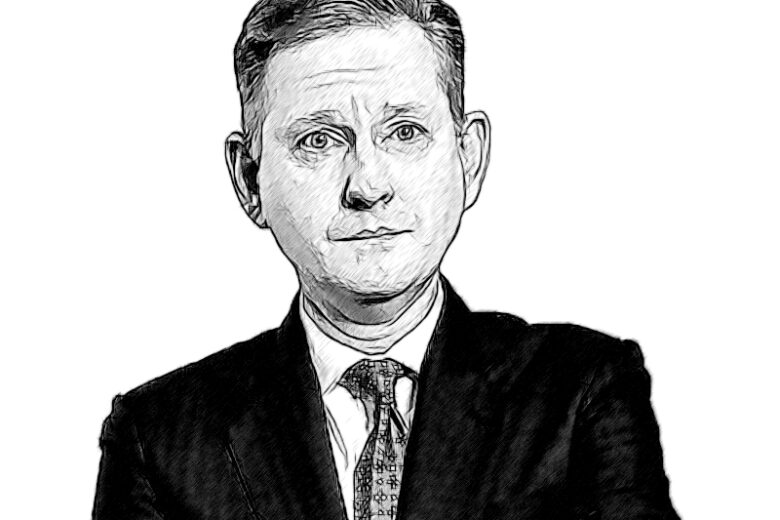 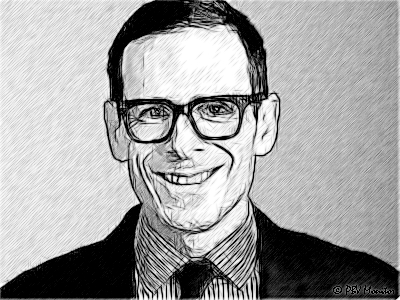 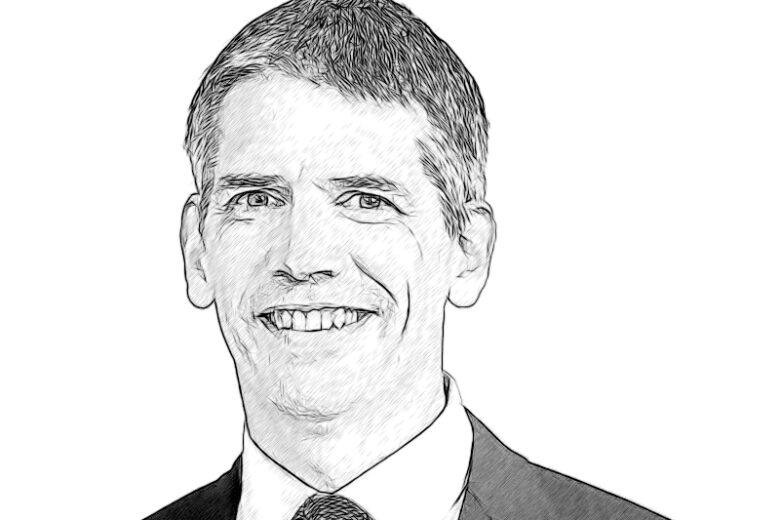 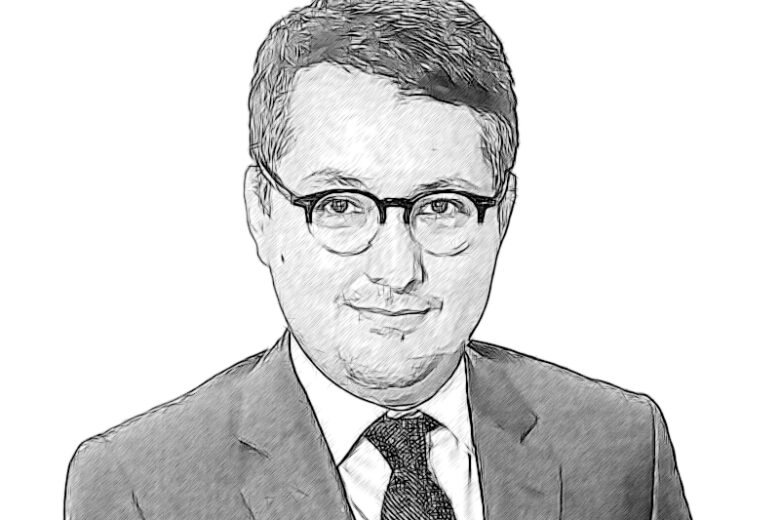 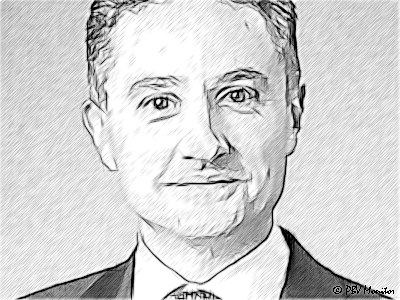