the U.K. Supreme Court published its judgment in the case of Manchester Building Society -v- Grant Thornton UK LLP [2021] UKSC 20. In what is sure to be a welcome ruling for any would-be Claimants, the Supreme Court sought to clarify and substantially simplify the legal test in respect of the scope of the duty of care owed by professional advisers to their clients.
In its judgment, the Supreme Court overturned the decision of the Court of Appeal, finding that the £32.7 million that Manchester Building Society (‘MBS’) had to pay in order to exit certain interest rate swap contracts early as a result of incorrect advice provided by Grant Thornton fell within the scope of Grant Thornton’s duty of care as auditors of Manchester Building Society.
Throughout the proceedings Grant Thornton had admitted negligence in providing incorrect advice in relation to the use of ‘hedge accounting’ by MBS but defended liability on the basis that the advice it gave in this regard did not fall within the scope of its duty.
The High Court and Court of Appeal each found in favour of Grant Thornton, with the Court of Appeal applying the test established by Lord Hoffman in South Australia Asset Management Corporation v York Montague Ltd and Banque Bruxelles Lambert SA v Eagle Star Insurance Co Ltd [1996] UKHL 10 (“SAAMCo”) in support of its judgment. The Court of Appeal relied on the information -v- advice distinction advanced in SAAMCo, finding that as Grant Thornton provided information rather than advice, it would not simply be liable for all foreseeable consequences of the transaction, with MBS instead having to prove that it would not have suffered some other equivalent loss if Grant Thornton had not been negligent. MBS was unable to do so.
However, the Supreme Court held that Grant Thornton had breached their duty to MBS and were therefore liable for MBS’ losses. In reaching its judgment, it dispensed with the information -v- advice distinction, which had formed an integral part of the scope of duty landscape since the SAAMCo decision in 1997.
The seven Justices were very clear that the use of counterfactual analysis in applying SAAMCo needed to be reined in and should not be allowed to “create a risk of litigation by way of contest between elaborately constructed worlds advanced by each side, which would become increasingly untethered from reality the further one moves from the relatively simple valuer case addressed in SAAMCo”.
Further, it held that “the scope of the duty of care assumed by a professional adviser is governed by the purpose of the duty, judged on an objective basis by reference to the reason why the advice is being given.”
Following this decision, the central issue when considering the scope of the duty question therefore now appears to be simply whether the loss suffered by the claimant was the same loss that the professional’s advice was intended to protect against.
In reaching its decision, the Supreme Court also arguably went further than what was strictly necessary in order to decide the case, by providing an analytical framework for analysing the scope of duty principle and six questions for practitioners and judges to ask themselves:-

1.     Is the harm (loss, injury and damage) which is the subject matter of the claim actionable in negligence? (the actionability question);

2.     What are the risks of harm to the claimant against which the law imposes on the defendant a duty to take care? (the scope of duty question);

3.     Did the defendant breach his or her duty by his or her act or omission? (the breach question);

4.     Is the loss for which the claimant seeks damages the consequence of the defendant’s act or omission? (the factual causation question);

5.     Is there a sufficient nexus between a particular element of the harm for which the claimant seeks damages and the subject matter of the defendant’s duty of care as analysed at stage 2 above? (the duty nexus question);

6.     Is a particular element of the harm for which the claimant seeks damages irrecoverable because it is too remote, or because there is a different effective cause (including novus actus interveniens) in relation to it or because the claimant has mitigated his or her loss or has failed to avoid loss which he or she could reasonably have been expected to have avoided (the legal responsibility question).

Fieldfisher’s lawyers Daniel Sheehan and Tom Moody commented that the Supreme Court’s judgment certainly appears to be a triumph for any would-be claimants, with the test now seemingly being framed in much simpler terms. The judgment steers away from a discussion of the counterfactual and serves to sensibly guide an analysis of the scope of duty principle back towards objective, realistic criteria. This development should certainly be welcomed. However, it remains to be seen whether Supreme Court has actually achieved its aim of simplifying and clarifying this important area of law, or whether its new guidance will simply provide fertile ground for further disagreement between practitioners. Early indications appear to suggest that a number of differing views on the guidance and its proper application are already emerging. Looking ahead, the judgment is certainly likely to encourage professional advisors to carefully consider their terms of engagement at the outset of a client relationship, exercise real caution when defining the scope of their duty, fully understand the purposes for which a client actually intends to use any advice provided and ensure that any agreed limits on the use of such advice are expressly recorded. 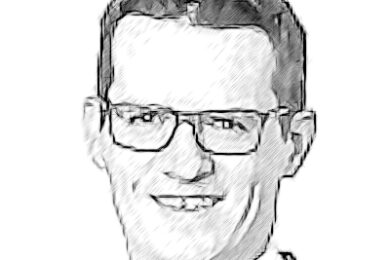 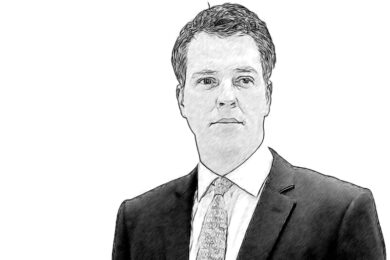 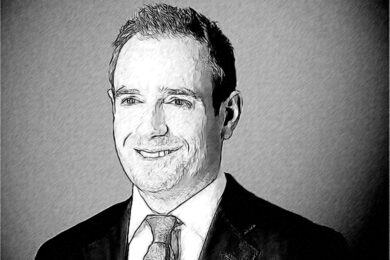 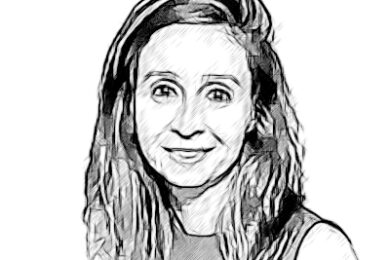