Viohalco S.A. (“Viohalco”) announced its sale of 25 million shares (equivalent to 6.66%) of the share capital of its subsidiary, ElvalHalcor S.A. (“ElvalHalcor”), for an aggregate amount of €50 million. The sale was performed by means of an accelerated bookbuild offering to international and Greek institutional investors. Immediately following settlement of the transaction, Viohalco will hold 84.78% of ElvalHalcor’s total share capital.

Listed on Euronext Brussels and the Athens Exchange (“ATHEX”), Viohalco is the Belgium-based holding company of a number of leading metal processing companies in Europe with production facilities across Greece, Bulgaria, the UK, Romania, Russia, North Macedonia, the Netherlands and Turkey. The Viohalco group specialises in the manufacture of aluminium, copper, cables, steel and steel pipes products, generating an annual revenue of approximately €3.85 billion. ElvalHalcor is a Greek-based leading global industrial producer of aluminium and copper and is listed on the ATHEX. 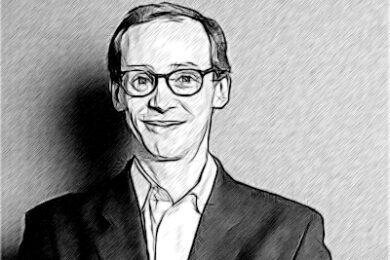 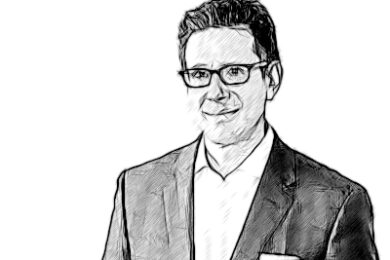 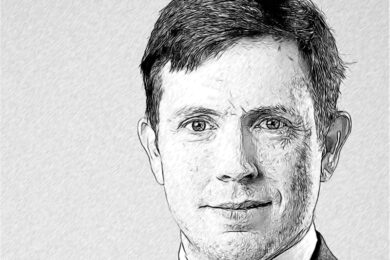 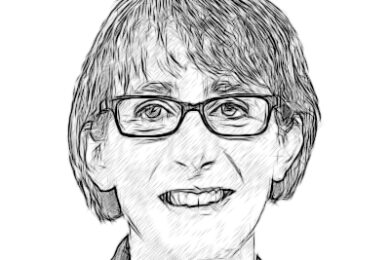 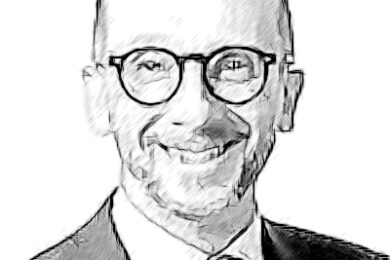 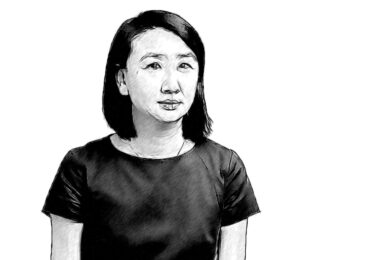 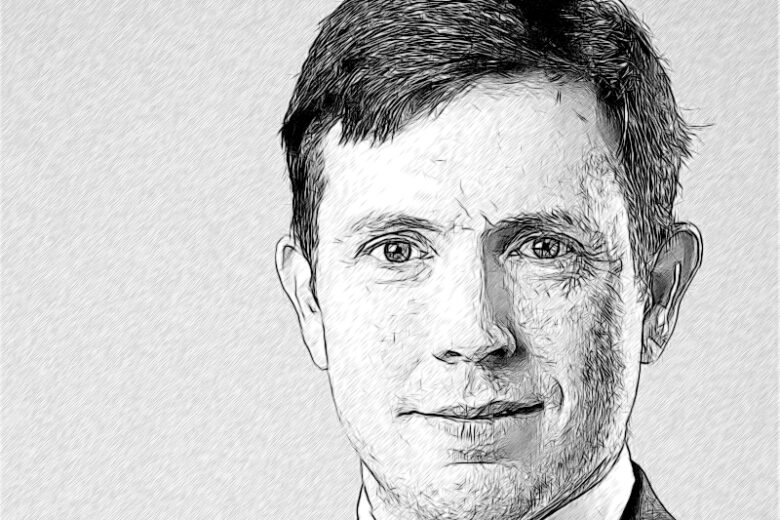 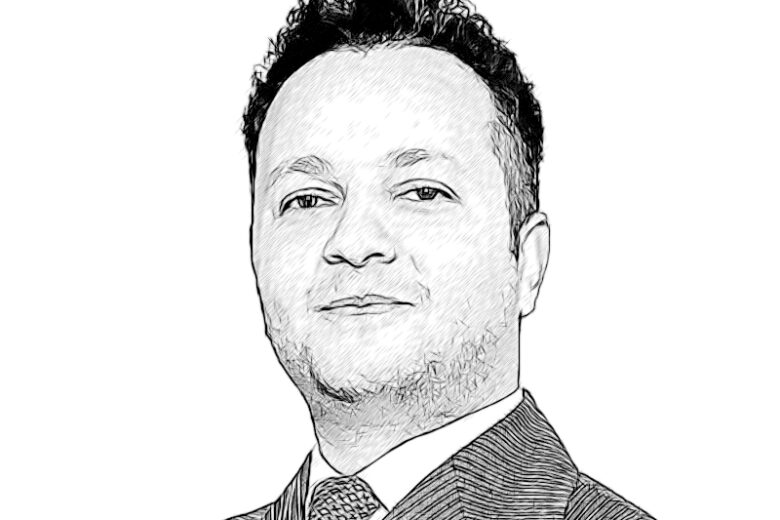 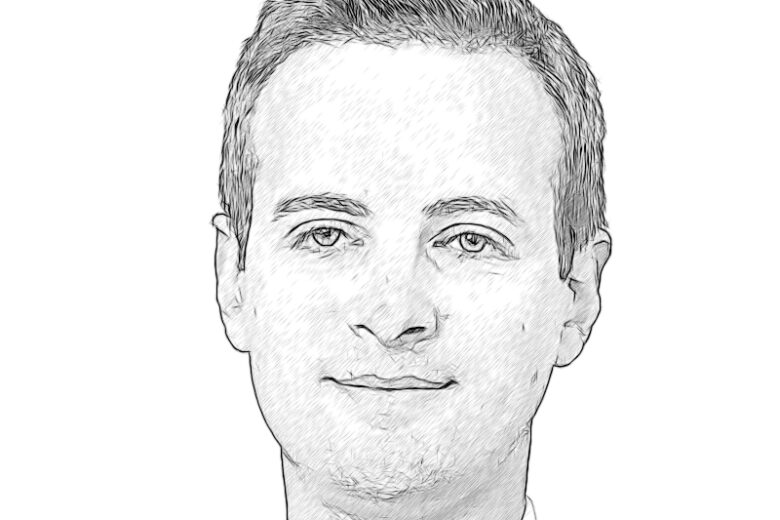 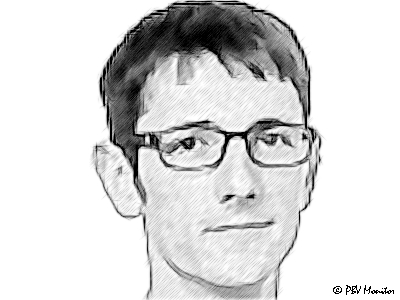 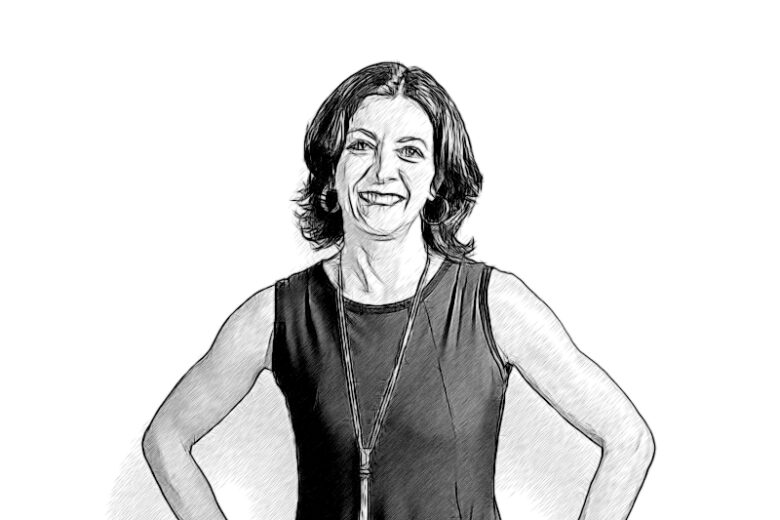 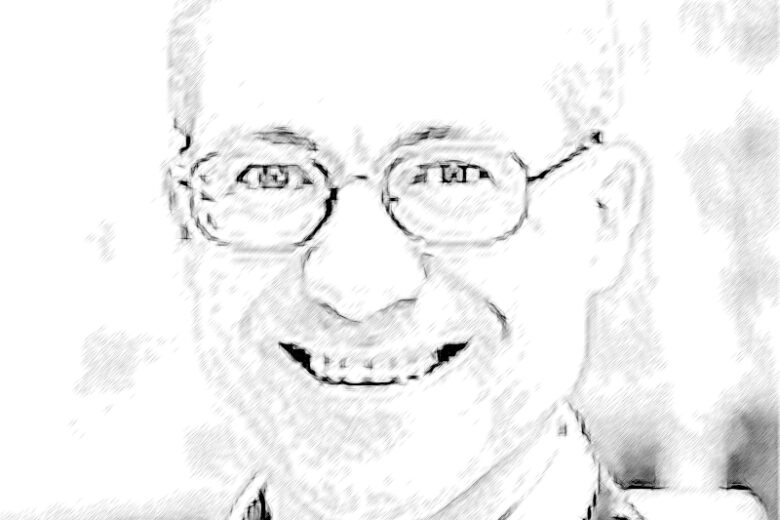